Techmate Equipments is one of the best Robot Coupe kitchen equipments dealers, suppliers and distributors in India. Robot Coupe is a U.S. based company that has been the foodservice industry leader in the development and refinement of the commercial food processors, blenders and vegetable preparation units for over 30 years. Techmate is the leading Robot Coupe blender dealer in India. These blenders offer longer durability and are built with a heavy induction motor with variations in horsepower. The design is also simple and easy to use, making it easier to take apart for operating and cleaning. Techmate Equipments is the leading Robot Coupe blender supplier in India that provides these supreme quality blenders at the most economical prices. The Robot Coupe is not just the first of its kind – it’s the best. Chefs around the globe demand for Robot Coupe blenders and kitchen equipments in their kitchens because they know the machine will last longer. Our company direct all our activities to cater the expectations of the customers by providing them excellent quality products as per their needs. We follow moral business policies and pure transparency in all our transactions to keep healthy relations with the customers making us one of the most promising Robot Coupe kitchen equipments dealers in India.

For over 30 years Robot Coupe U.S.A. has made the metro Jackson, Mississippi area its home. Throughout these years, Robot Coupe has been the foodservice industry leader in the development and refinement of commercial food processors and vegetable preparation units. 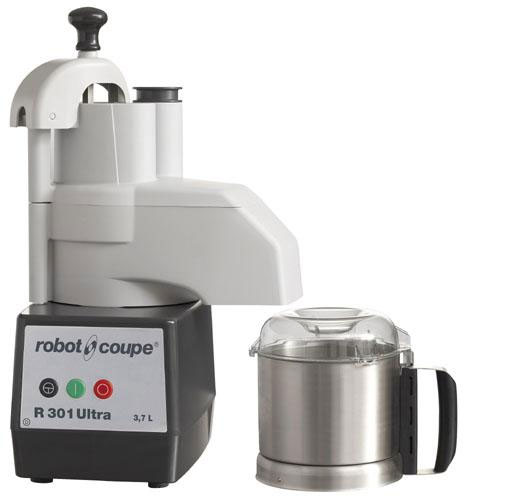 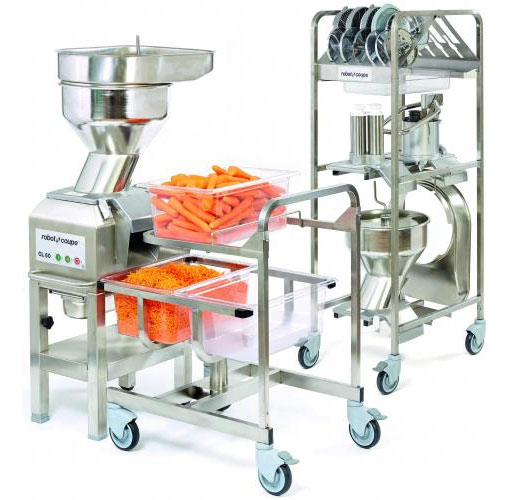 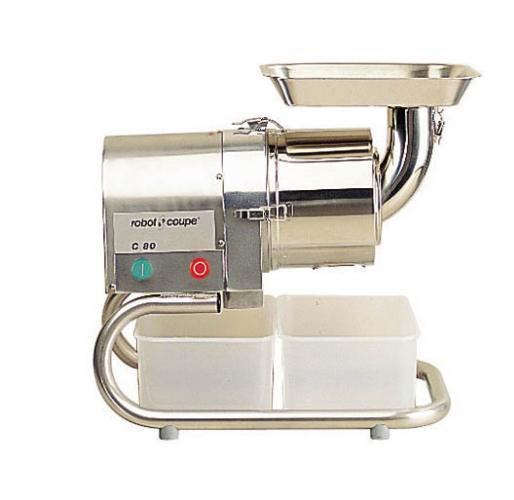 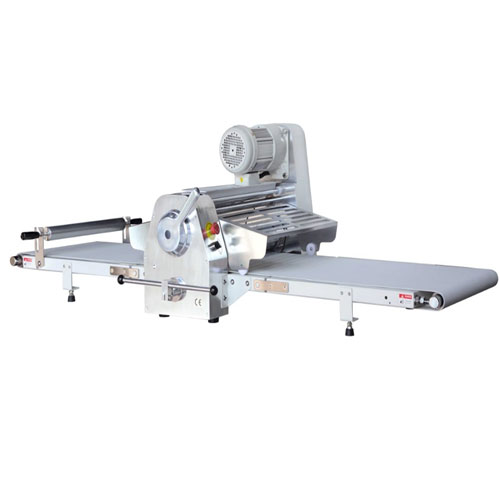 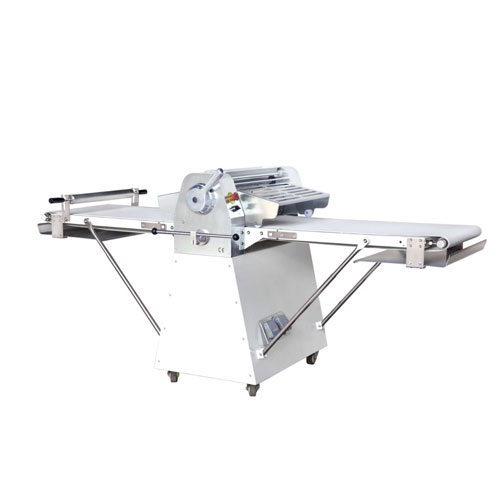 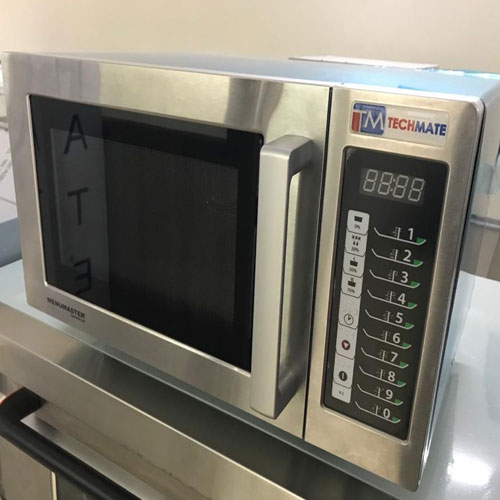 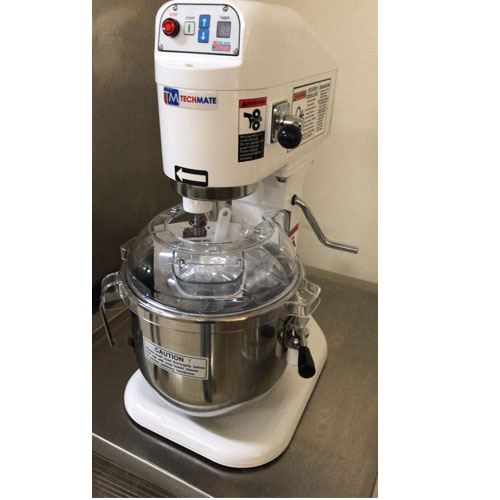 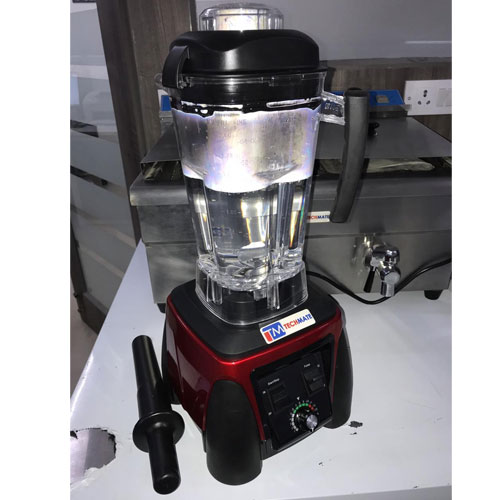 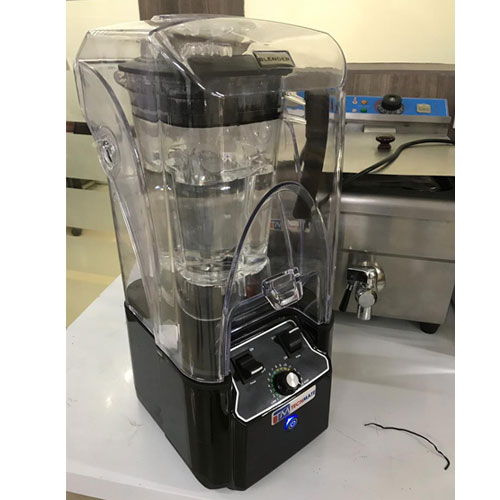 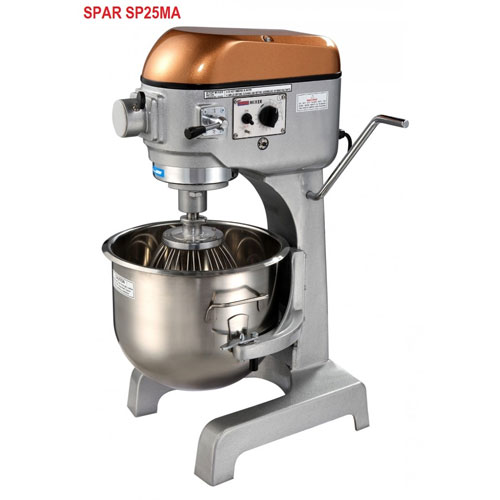 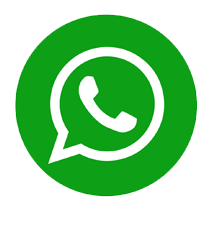